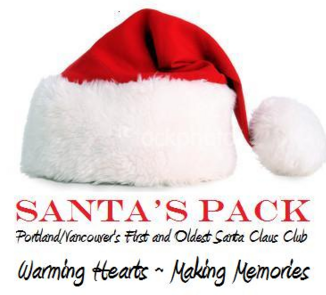 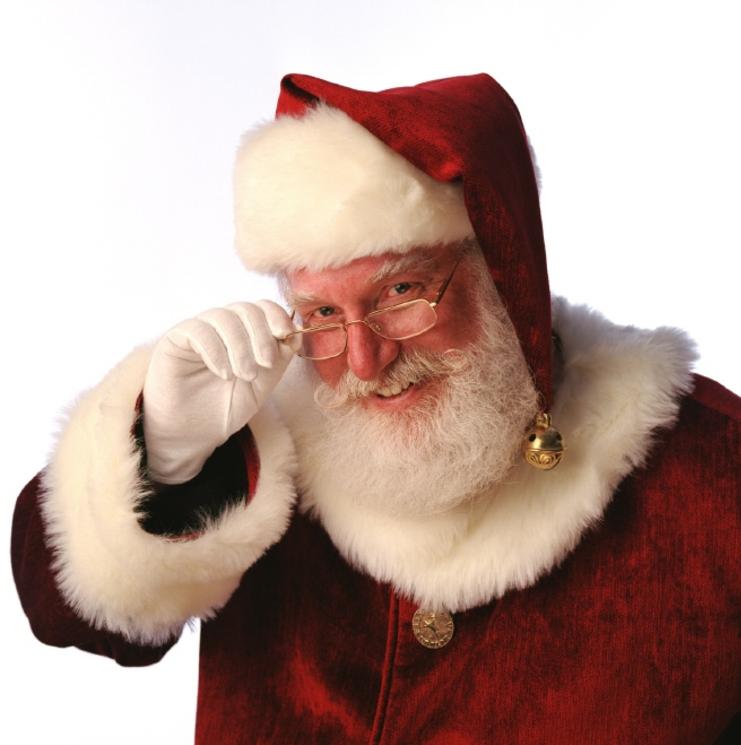 Santa Pat Lewis is available for private parties, corporate events, conventions and more, but book early because his calendar fills up quickly. Santa Pat Lewis is a premier, award winning, real bearded Santa Claus. You will recognize him by his smile, the twinkle in his eyes, his chuckle, big hugs, his genuine compassion for people of all ages and, of course, the red suit. He has earned the reputation for being the most believable Santa in the Willamette Valley.