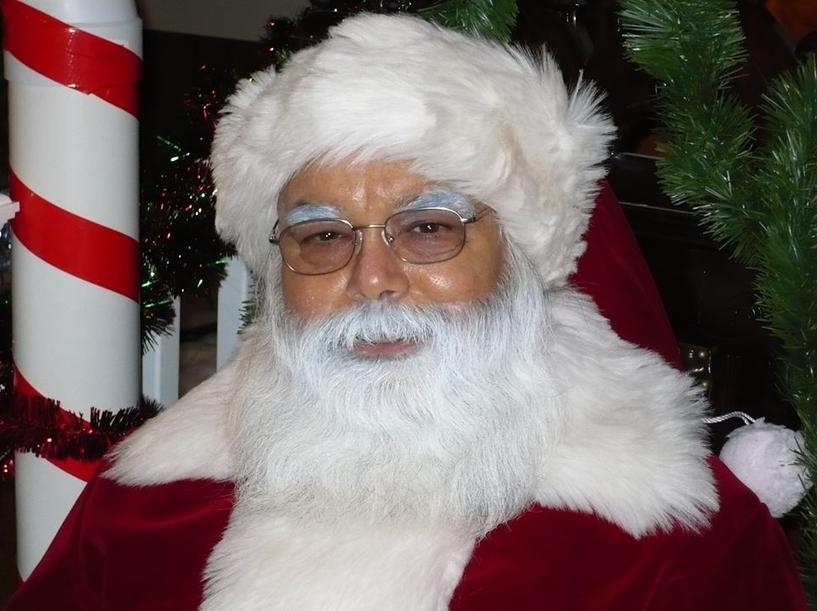 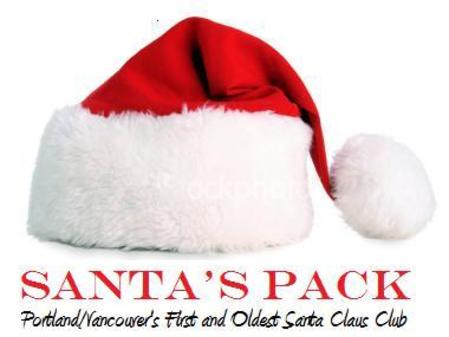 About Santa Tom:
I have been a Washington State resident for forty-eight years and am now retired after forty years as professional mental health-chemical dependency professional.

I have been married for thirty-three years and am a parent to two adult children.
Santa is my second identity for the past fourteen seasons in Cowlitz County, Washington; portrayed Santa for church youth groups, Scout Packs and Troops, schools, charitable organizations, and private resident get togethers through out Washington.

The emotional payback for being Santa is the look of unconditional love on children's faces; I believe that the portrayal of Santa is every adult male's fantasy.